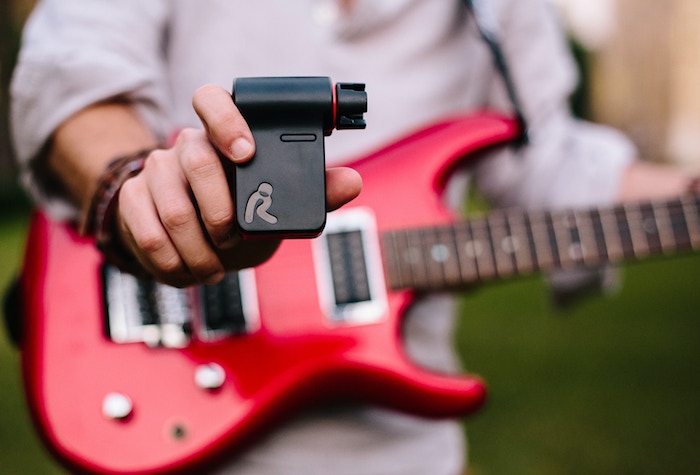 One of the most significant time wasters while trying to get ready for an on-stage gig is the possibility of untangling a nest of messy cables. Sound gear and wires need to be coiled and ready to be plugged in at the drop of a hat so that no times wasted on how long it takes to set up.

Whether you’re an experienced sound mixer, seasoned roadie, or a traveling stage performer, the key to success on-stage requires organized cable management solutions. Professional stage-hands know that one of the easiest and least messy cable management tools to have on hand and hanging from a belt loop is a roll or handful of cable straps with touch tape aka the zipperless-zipper.

The Zipperless-Zipper Is Old School Cool

Patented in the mid-50’s, everybody knows what VELCRO® is, but not many have heard its politically and legally correct generic name hook-and-loop fasteners, touch tape, and many other crisscrossing variations of hooks and loops. Since it’s introduction into the modern world, loop tape has been used in almost every industry known to human from space exploration to deep sea diving.

Hook fasteners are one of the greatest tools to have on hand for any stage performances in which cables, microphones, and electric musical instruments are to be plugged in to a sound mixer and snaked across the stage.

Take care to wrap wires so that the plugs don’t get bent. Many times people will try to use the end of a plug to tie around and hold the coiled cable, but this is one way to damage wires. The best and smart solution is to purchase a package of cable ties. For lots of cables, you can even buy different colored cable wraps for quick identification and fast set-up.

Similar to gaffers tape, but without the sticky adhesive side, you can find rolls of hook-and-loop tape that can be used to wrap around wider objects for secure storage and set-up. Wrap a long piece of hook fastener cable tie around stage props, or a broader set of even more tie wrapped wires for easy transportation and until the next gig.

Carry A Stash Of Loop Tape

If you’re a stage technician, you’re the first person hardcore fans see before their favorite band arrives on stage. Avoid looking like a newbie throwing around a mess of wires. A good roadie knows that they’re part of the group and thus part of the show before the show, and an excellent roadie always looks and acts as a professional as an electrician.

Organize Cables From The Mixer To The Stage

Don’t just let your organization management system be a bucket or milk crate full of wires to be organized later, as later might never happen. Take the time to wrap your coils with the kind of cable ties that remain on the cable, so that the tie wrap is never lost.

Seasoned roadies know that VELCRO® strength cable wraps that advertise industrial-strength woven hook-and-loop materials is the #1 leading way to excel at showing you’ve got more than a basic grasp of cable management techniques. If you’re a roadie in training, know how to coil a cable properly and always have a cable tie in your pocket or around your wrist just in case someone throws more cords in your direction, you’ll always be ready to coil extra wires fast and easy.

The Complete Checklist for Party Planning in 2022

Planning a party is equally exciting and terrifying since it's so easy to mess up and end up with an event nobody enjoys.  Instead of...

The year 2022 will be a watershed moment for the movie theatre industry. Studios have turned to new means for film distribution to...

What Are The Major Benefits Of Live Video Conferencing?

This modern era is the digital era which has made technology more advanced. And in this innovative world, it has become possible to do...